Is this the war we have been long waiting for?  A special report by The People's Media, coming to you LIVE from a secured location in Aisling Space.

A large force of Aisling Guardians have begun laying siege on Archon Delaine's systems along side the rest of the Empire and are requesting the assistance from all Aisling pledged pilots.  The 13th Legion has answered this call and are mobilizing their forces.  The war is no surprise however, as the leaders of the notorious CODE have agreed on a location to face it's numerous enemies.

The 13th Legion have accepted the CODE invitation at 34 Pegasi on Saturday.  Battle engagement is estimated to begin at 10 p.m. GMT, but has yet to be finalized.

The 13th Legion are a group of commanders based at Smoot Station, Chona, committed to the true heir, Princess Aisling Duval and will stop at nothing to protect our princess and her land.   Commanders, this is your chance to prove yourself.  This is your time to be a HERO!  Take this opportunity to prove to the galaxy that you can stand up to CODE in it's final hours.  GALNET will be standing by, the galaxy watching closely.  This is the true test of honor!   This is your chance to prove our enemies wrong! 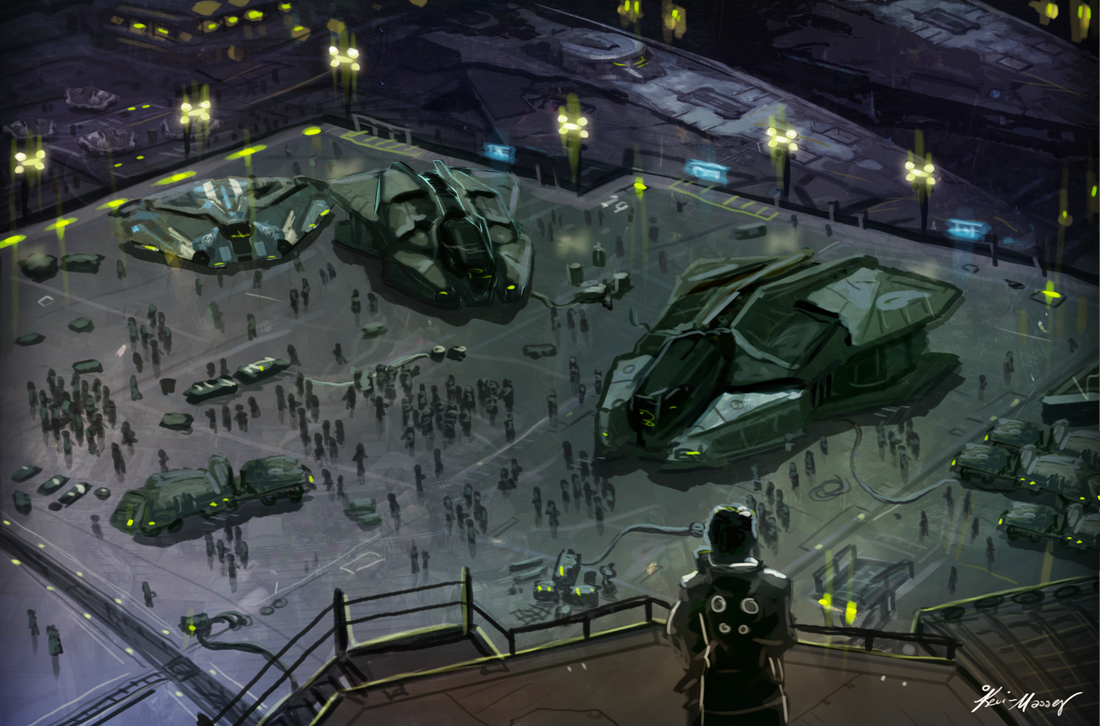 If you are planning to attend, please connect with The 13th Legion at https://www.facebook.com/groups/Aislings13th for coordination.  It is unwise to visit 34 Pegasi on Saturday if you are not aligned with any faction.  Faction-less pilots in 34 Pegasi will be treated as hostile.  Once relocated to hostile space, it is recommended that pilots dock at a near station before engaging the enemy.  For pilots who are low on funds but still want to participate are encouraged to outfit a cheaper vessel for the show of force.  All Empire pilots are invited to participate.


We hope to see you there, Commander!  The galaxy will be watching closely.


This report has been brought to you by The People's Media.  Visit us at https://www.facebook.com/groups/thepeoplesmedia.
We are your voice in the Empire and the stars beyond!
Powered by